GOM Player has the tagline of “Simple, Free & Light. It just plays!” So GOM Player is free and works perfectly in Windows to play video smoothly. What make GOM Player a great and better media player is it has built-in support for most popular codecs (AVI, DAT, MPEG, DivX plus many more) with its own embedded codec system, and has a much pretty user interface compared with versatile VLC player. So you do not need to download any codec pack to install. It’s also customizable with skin to match your Windows theme. 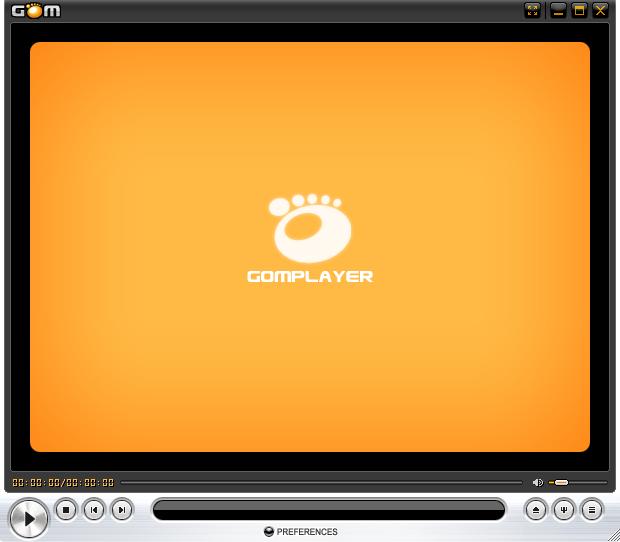