Home»Operating Systems»Windows»Download & Upgrade to Windows 10 Build 10166 Release
Previous Next
Download & Upgrade to Windows 10 Build 10166 Release
Windows 10 may be set for release to general public soon, but it appears that the next version of Windows OS milestone still require some polishing, fine tuning, bugs fixing, and testing. The evident? Microsoft is releasing yet another preview build for Windows Insiders in the Fast ring.

Windows 10 Build 10166 is available for download and direct upgrade through Windows Update. 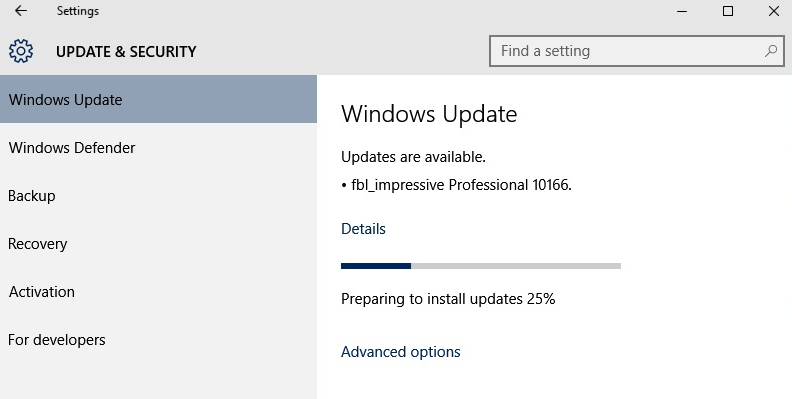