If the Windows 10 version 1511, 10586 is not showing up in Windows Update on your system, it can be due to one of the following reasons:

In any cases, if Windows 10 version 1511 (Build 10586) does not show up in Windows Update, and you want to upgrade your system anyway, you can download Windows 10 Media Creation Tool, which allows you to in-place upgrade directly or create an ISO and installation media to upgrade other computers or perform clean install. 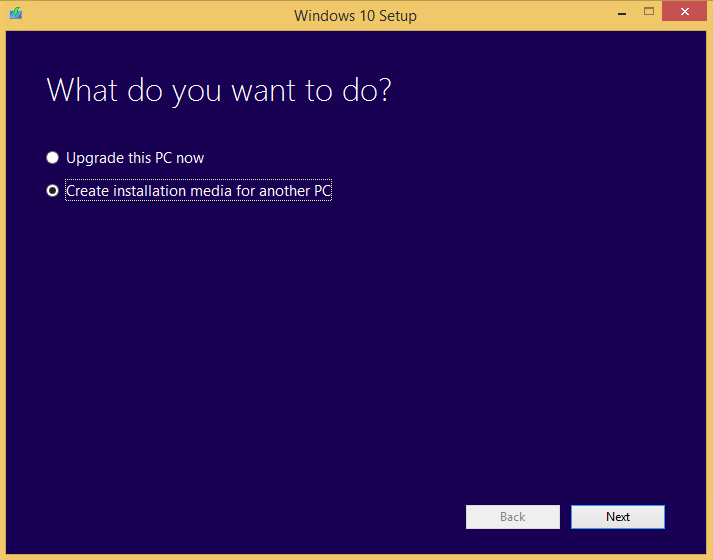 Note that the tricks above work also in Windows 7, Windows 8 or Windows 8.1 which do not have Windows 10 free upgrade offered in Windows Update.