As defined in dictionary where fox.fire is a noun which means a phosphorescent glow, especially that produced by certain fungi found on rotting wood. The screensaver has the same effect, but the colors are customizable. 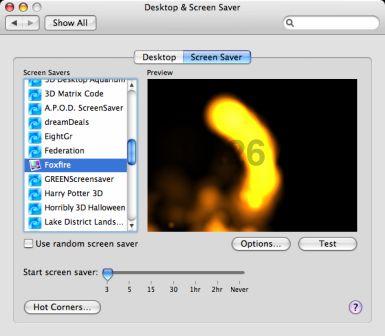 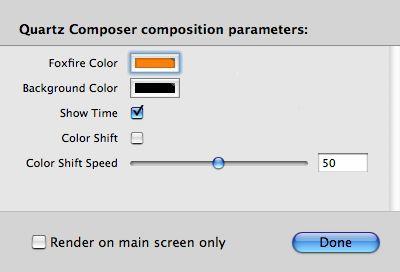