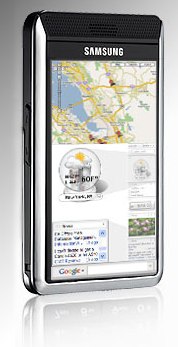 The main feature of Google Switch is the smartphone will have no on-board storage, which mean Google Switch users will need to download everything they need over the network, including all the applications or new apps that are served and installed over the network by attaching the new program to your account via web interface. Apparently, the mobile device is also a button-less touchscreen PDA, and according to Engadget, comes with GPS built-in for pinpoint navigation around Google Maps, while contact manager is an extended version of Gtalk combining Gmail, text and instant messaging. 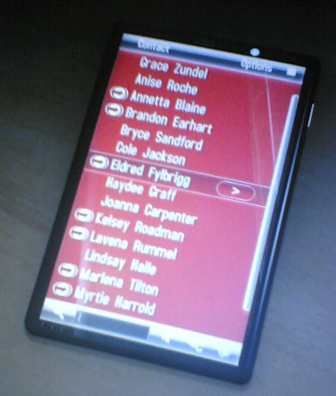 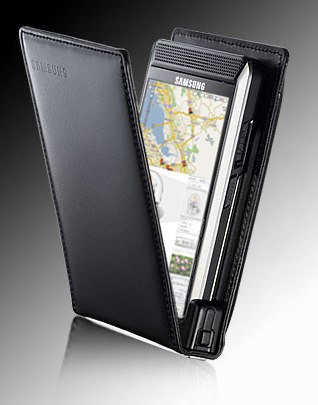