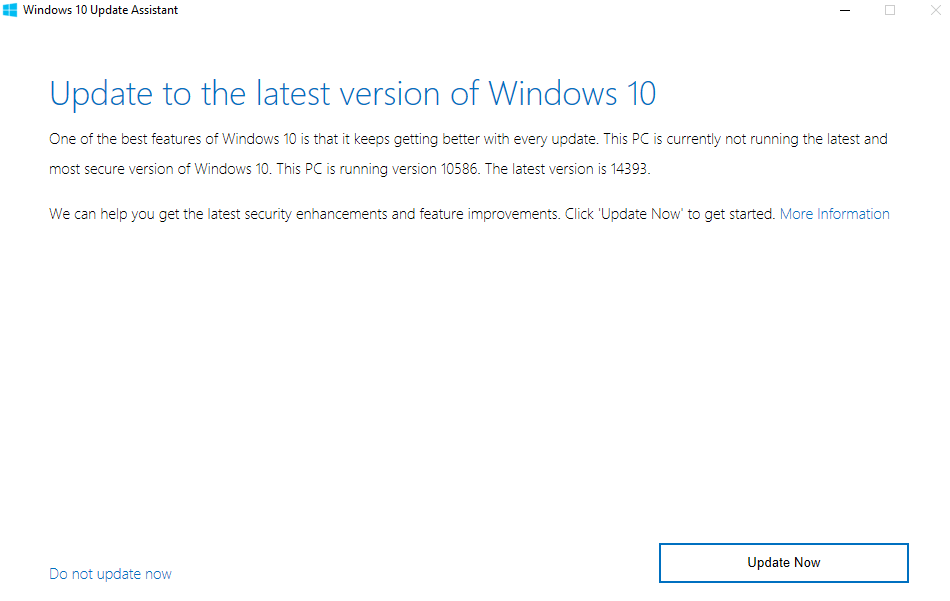 The complete images of Windows 10 Version 1607 Build 14373 ISO are available for download through a little trick. You can then mount the Windows 10 ISO and run the setup.exe to start the upgrade process, or clean install.

However, as Windows Insiders are also getting most updates through Windows Update, and for new Windows Insiders, it may take a while for enrollment to activate, thus this method doesn’t really speed up the availability of Windows 10 Anniversary Update to your system.