The main tool that Microsoft provided for downloading the official Windows 10 ISO images, creating USB or DVD installation media and perform the upgrade to Windows 10 immediately is Media Creation Tool (MCT). The Media Creation Tool was updated to version 10.0.10586.0 with the release of Windows 10 November Update to provide Windows 10 Build 10586. However, the MCT has since been reverted to version 10.0.10240.0, which is the version of Windows 10 RTM released in July 2015. Likewise for Windows ADK (Assessment and Deployment Kit), SDK (Software Development Kit), WDK (Windows Driver Kit), Windows HLK (Hardware Lab Kit), and Mobile Emulator. 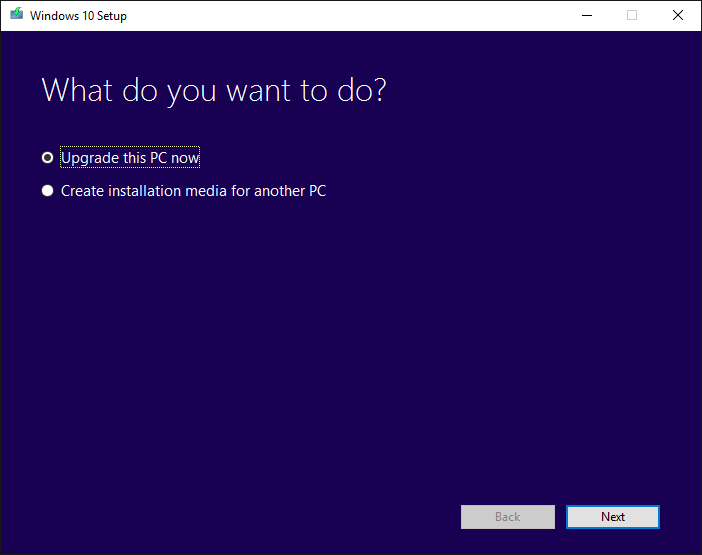 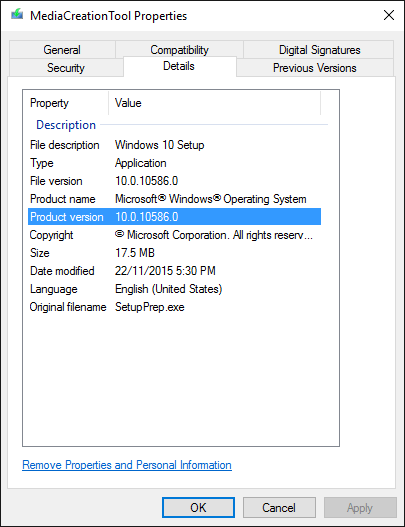 You can also directly download standalone and official Windows 10 ISO from Tech Bench.