Microsoft Teams is a unified communication and collaboration platform that combines workplace chat, video meetings, files storage, and application integration into one hub. Microsoft Teams is now automatically installed by default by most plans of Office 365, and it also includes the notorious Teams Machine-Wide Installer MSI, that deploys the Teams app to each and every users who log on to the device.

Once installed, the “Welcome to Microsoft Teams” screen greets you on every system startup until you decide to login with a Microsoft Account or organization email that subscribes to an Office 365 plan with Teams, or until you change its settings to do no auto-start Teams. 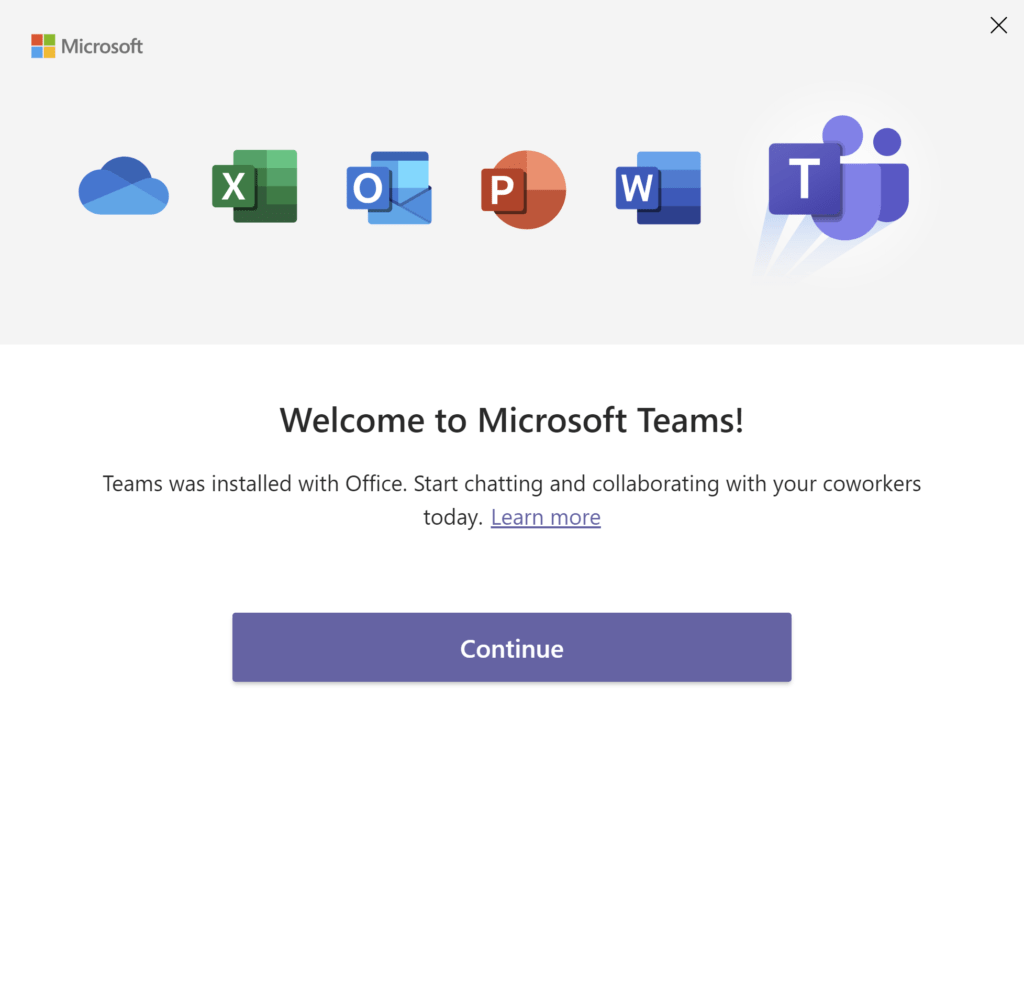 Even you uninstall and delete Microsoft Teams from Settings and/or Control Panel, Microsoft Teams may just comes back and launches on every system restart, as if Teams magically keeps reinstalling itself on system boot. This auto installation feature of Teams MSI is designed as such though, as Teams actually has two components. Firstly, the actual Teams application itself and secondly, Teams Machine-Wide Installer MSI.

Alternative
Uninstallation of Teams can also be done via classic Control Panel. Just head to Control Panel -> Programs -> Uninstall a Program.
Note
Teams will also be removed if you uninstall Office.

If you are advanced user who is comfortable with PowerShell scripting, you can use the Microsoft Teams deployment clean up PowerShell script provided by Microsoft to automate the removal of Teams app and Teams Machine-Wide Installer MSI.

Teams app is installed for each user in their respective user profile’s AppData, so you need to uninstall Microsoft Teams for every users.

That’s it. Teams is uninstall and will not automatically reinstall itself on next reboot. Do note that if you reinstall or perform an online repair of Office, Teams will be included.