How to Remove & Uninstall Paint 3D in Windows 10

Paint 3D is the new modern UWP (Universal Windows Platform) graphic editor software developed by Microsoft to replace the good old Paint application, which has been bundled and came together with almost every versions of Windows operating systems such as Windows XP, Windows 7, Windows 8, Windows 8.1 and Windows 10, while stays true to the classic, almost unchanged over the years. 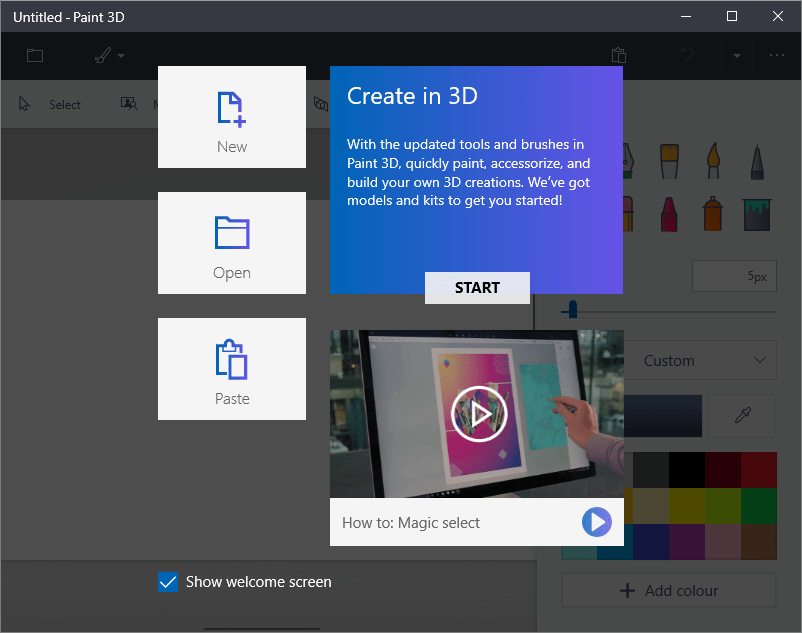 If you’re not fond of 3D creations, tutorial below shows you how to remove Paint 3D from your system. Note that in Apps and Features of Settings app, the Uninstall button is disabled and grayed out for Paint 3D, making uninstallation impossible via GUI way.

If you’re getting any error while uninstalling Paint 3D, check the command is typed correctly, and that Windows PowerShell is ran as administrator.