Since March 2015, Microsoft has released Office 2016 Preview for Home and Business through Connect, but which required a valid and working Office 365 subscription license with desktop apps to install. 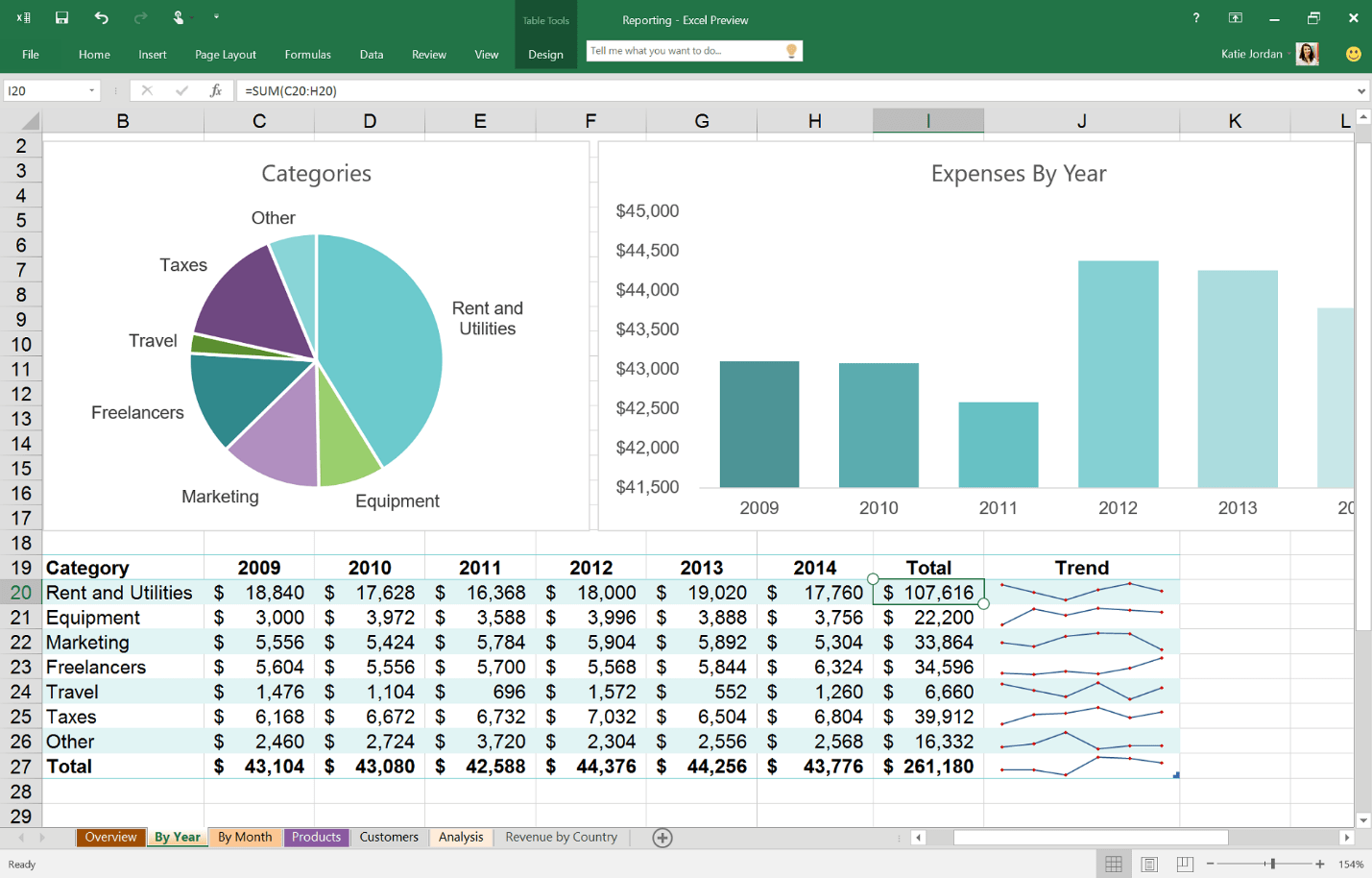 Office 2016 Preview supports PCs or Windows tablets running Windows 7, Windows 8, Windows 8.1, Windows 10 or higher. Officially, Microsoft does not support two versions of Office (i.e. Office 2013 and Office 2016) running side-by-side, but if you installed previous version of Office via standalone setup installer or ISO image, it’s possible to run most of the apps of two Office versions side-by-side, except Outlook.

If you’re Office 365 administrator for your business, or is getting Office apps through company’s Office 365 ProPlus subscription, enable the First Release (by administrator only) and then download and install Office 2016 Preview:

Then, all allowed users (or every users in entire organization) can install Office 2016 Preview through the following steps:

Office 2016 family will see new apps in Sway and Office Lens. Sway, a presentation app, which will be added to Office 365 Education and Business plan subscribers later this month.