However, full-screen mode makes a comeback in Windows 10 and Windows Server 2016 with the introduction of new functionality to Windows Console.

In Windows 10 and Windows Server 2016, here’s how to switch between full screen and window mode of Command Prompt or Windows PowerShell window: 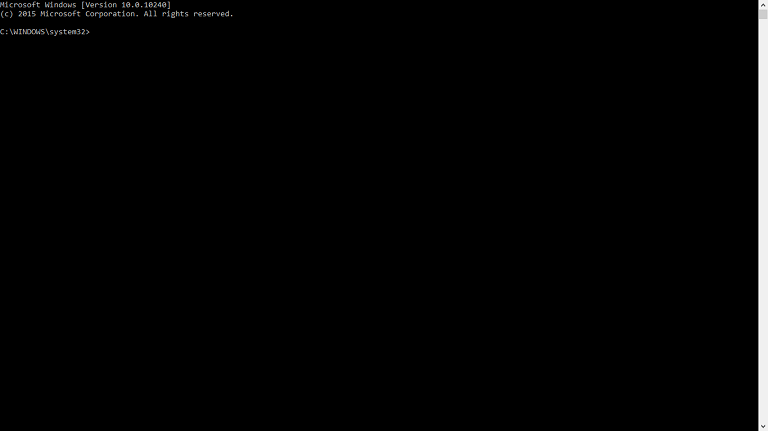