To solve the backward compatibility issues of new Office 2007 file formats with older version of Office programs (2003, XP and 2000) in Windows, Microsoft has released Microsoft Office Compatibility Pack for Word, Excel, and PowerPoint 2007 File Formats that allows users of Microsoft Office 2003, XP and 2000 to open, edit and save Office 2007 files. However, for Macintosh users who use Office 2004 for Mac, there is no such luck yet, as the compatibility pack or file format converter for Mac OS X version of Office is not yet ready. 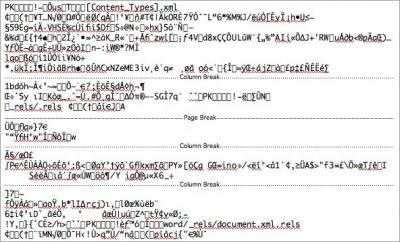 So for the time being, Office for MacOS X users who wants to open, read, view, edit, modify and save Office 2007 files, documents, workbooks, presentations, etc or share Office files across Windows and Mac platforms will have the following alternatives: