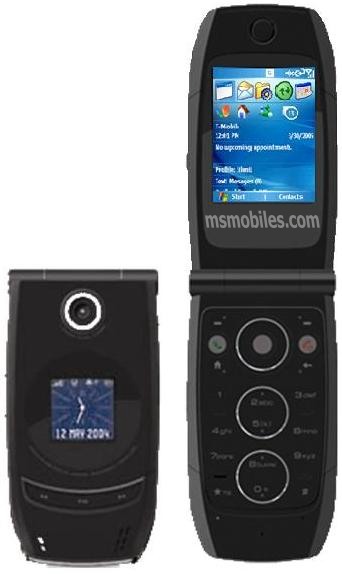 the::unwired reviewed Qtek 8500 and concluded that “I’m pretty happy with the overall quality of the Star Trek I got for this review. It feels rocking solid, has a nice touch and is far away from what we’ve seen with the first Windows Mobile Smartphones, back in 2002. With the Qtek 8500, the Smartphone hardware became mature and mass-market ready.

Just from the regular user point of view, it is mass-market ready (as I said before – only hardcore Windows Mobile phone fans might miss some features) since it looks attractive (and even more important) state-of-the-art, has all state-of-the-art features (like megapixel camera) on board and can do even more, thanks to the Windows Mobile operating system.

The only disappointments I found so far are the “flat USB” connector as well as the overall micoSD thing. But anyway, beside this three downsides, the overall impression of the Qtek 8500 is quite positive and as I said before – I might not be the typical customer for the device (even if I would use it as my regular device as well) and therefore the three issues above might disappoints me more than it might bothers a normal user.”