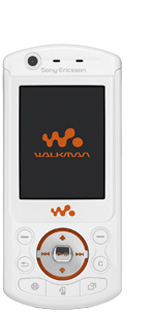 Esato concluded that “W900 is the largest phone from Sony Ericsson. Some might find it too large and wont like the swivel type. But it has every feature you can desire; 3G network support including video calls, it has 470 MB internal memory expandable with up to 2GB using Memory Stick PRO Duo, a 2 megapixel camera, 3D accelerated hardware supporting 3D Java games and a very good battery life compared to other 3G phones. The Walkman part just works without any hassle. I would guess that the average mobile phone user never make use of all W900 features. The user manual is a joke. It has only 40 pages of help instructions where seven of them are warnings and disclaimer of liability. No memory card include is a little disappointing but 470 MB internal memory is excellent. Business users might want a more sophisticated email client and calendar, but Sony Ericsson W900 will cover every need for the average user.”