(dead link) tries out and reviews the Microsoft Network Monitor 3.0 and finds that Network Monitor 3.0 is an impressive step up from the earlier version and is now on par with other software packet sniffers. With a little tweaks and filters, APC Magazine manages to ‘crack’ FTP passwords that sent as a clear text. 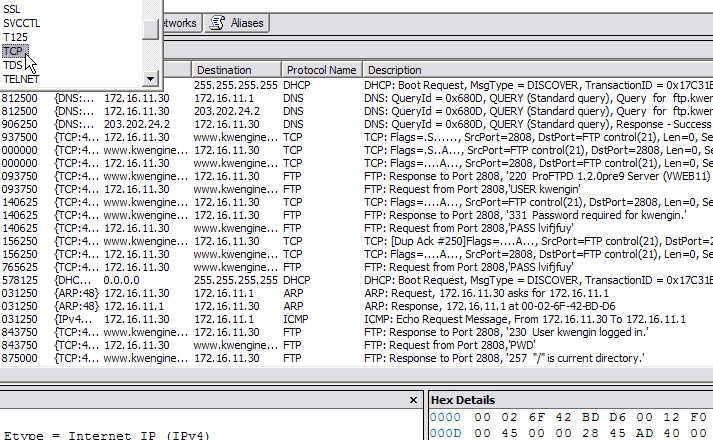