The correct server time is critical for some services, such as two-factor authentication (2FA) or when interfacing and authenticating via OAuth with Twitter API.

The solution for the incorrect time issue is by making use of NTP (Network Time Protocol) daemon, a networking protocol for clock synchronization between computer systems over packet-switched, variable-latency data networks.

In Red Hat, CentOS, Scientific Linux and other derivatives, run the following commands to install NTP daemon and set it to auto-run on boo-up to automatically sync the date and time.

Set NTPD to Run and Start on System Startup 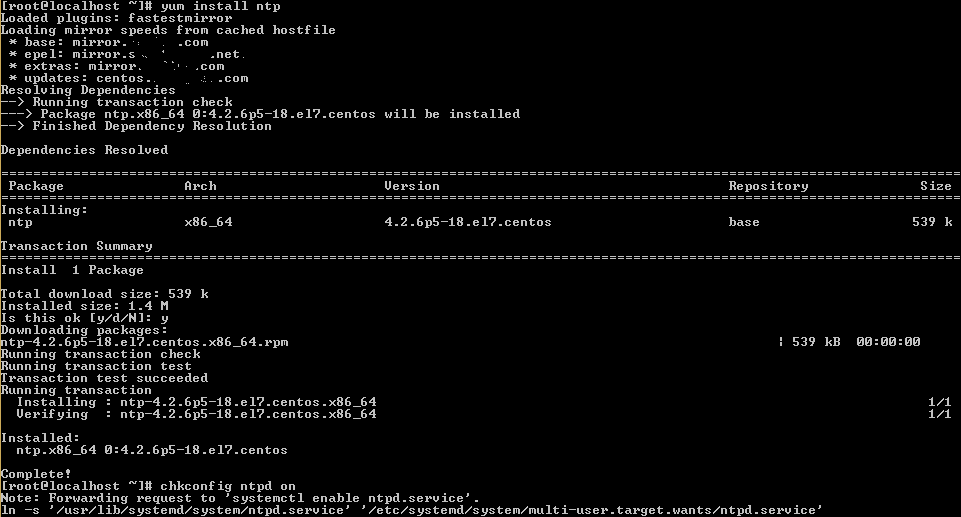 Ensure that NTPD Daemon is Started

Note
pool.ntp.org is a publicly available NTP time server. You can always replace it with your preferred time server, such as time.nist.gov, time.windows.com, time.apple.com and etc.