The Red Solstice is a up to 8-player isometric, tactical, co-op, squad based science fiction strategy shooter RPG video game, developed and published by Ironward for Microsoft Windows platform in 2015. The Red Solstice gameplay is set on Mars, and the player controls one of the eight space marines that are trying to find out what happened to human colonies on Mars during the huge storm called The Red Solstice. 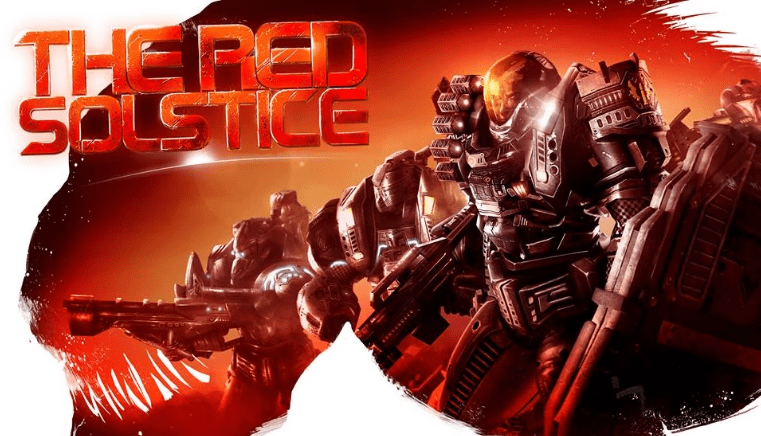 Get free The Red Solstice from https://www.humblebundle.com/store/the-red-solstice.

Note that after checking out, you’re not officially own the game yet. You must check your email (or open the “Preview Email” on checkout page) for a link to claim the Steam key. Once the Steam key is revealed, redeem and activate the Steam key on your Steam account to add The Red Solstice to your game library.