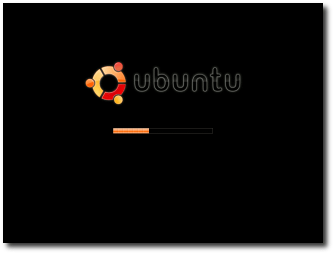 (dead link) reviews Ubuntu 6.10 and concludes with overall rating of A- that “it is a painless and easy to use system for basic PC use. I took my system to work and Dave Derington is using it as our development environment for GameRail’s website. I also built a PC for my nephews using Ubuntu loaded up with some free games for them to use. Ubuntu is the first Linux distro I’ve used and I have no plans to go anywhere else. It rivals Windows in ease of use, and comes with a lot of features packed. I couldn’t ask for anything else.”