Windows 10 Build 10162 is promised to have better reliability, performance, battery life, and compatibility than any Windows 10 Insider Preview build so far by Microsoft. 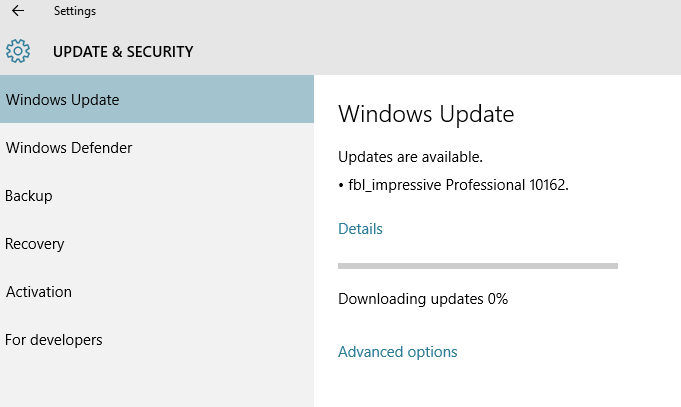 Download and upgrade to Windows 10 Build 10162 via Windows Update.