Windows Insiders can download and install the Windows 10 Build 10547 via Windows Update in Settings app.

Windows 10 Build 10547 is currently only available to Windows Insiders on the Fast ring, and not release to Slow ring yet. Hence, no ISO images are made available officially. But that doesn’t stop hackers from producing unofficial ISO images, by converting the ESD provided via Windows Update to ISO.

Improvements to Start: The default for tile groups on Start is to have 3 columns of medium sized tiles, but we heard feedback from many Insiders who wanted the ability to have a 4th column as well, so they could have two wide or large sized tiles side by side in a group. In this build, you can enable this by going to the Settings app > Personalization > Start and enabling “Show more tiles”. And for the Insiders that want more than 512 tiles on Start; we now support up to 2048. 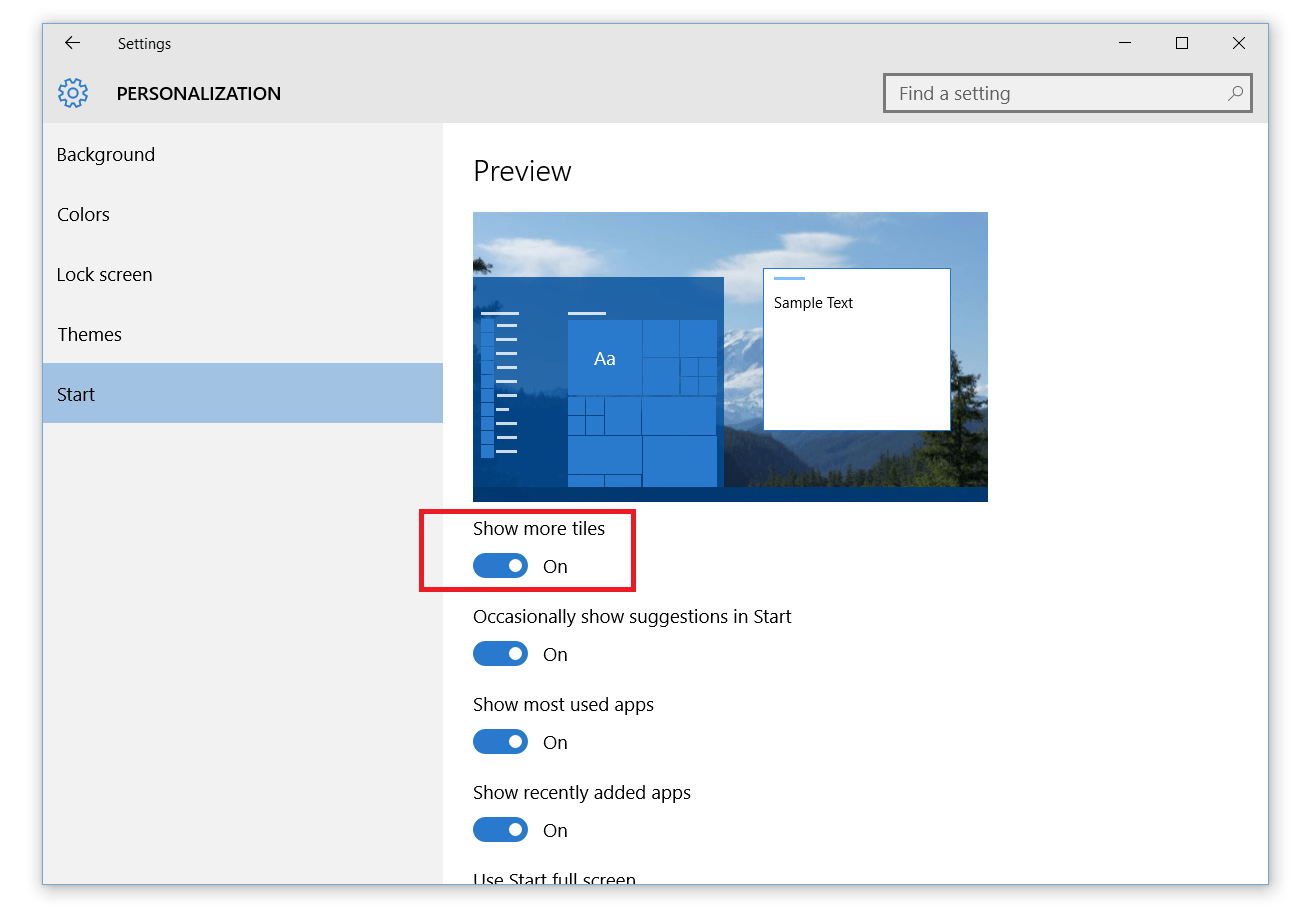 Improvements to Tablet mode: When in Tablet mode, from Task View you can now snap apps to left and right, replace a previously snapped app with another (teeter) and swipe down to close an app. 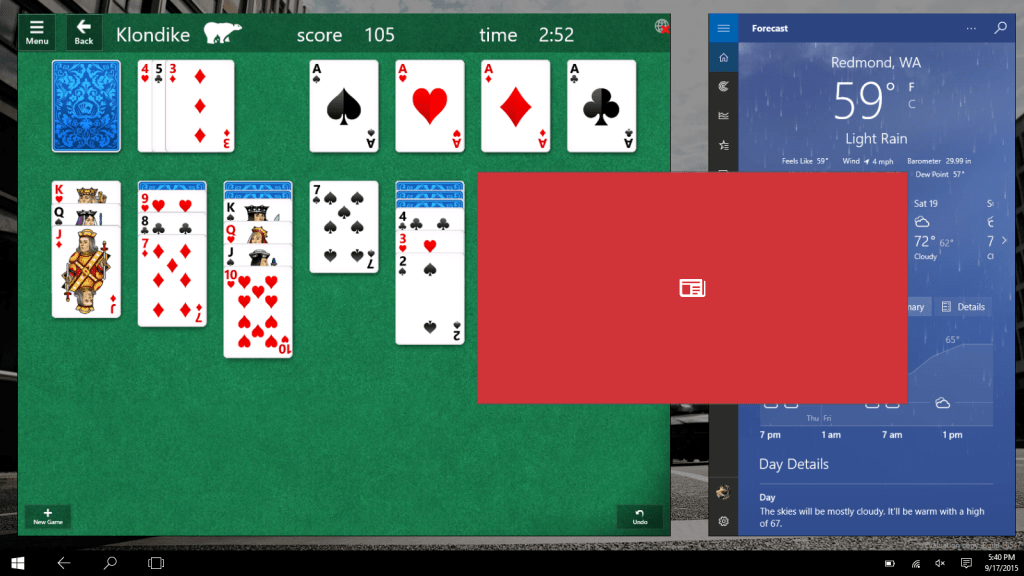 Many app updates: For example – we’ve updated the Photos app to introduce a folder view that makes it easy for you to see your OneDrive and PC folders. The Xbox app has also received a pretty big update – you can read about it here from Xbox Wire. And many other apps such as Groove, Mail and Calendar and Maps have also received updates.