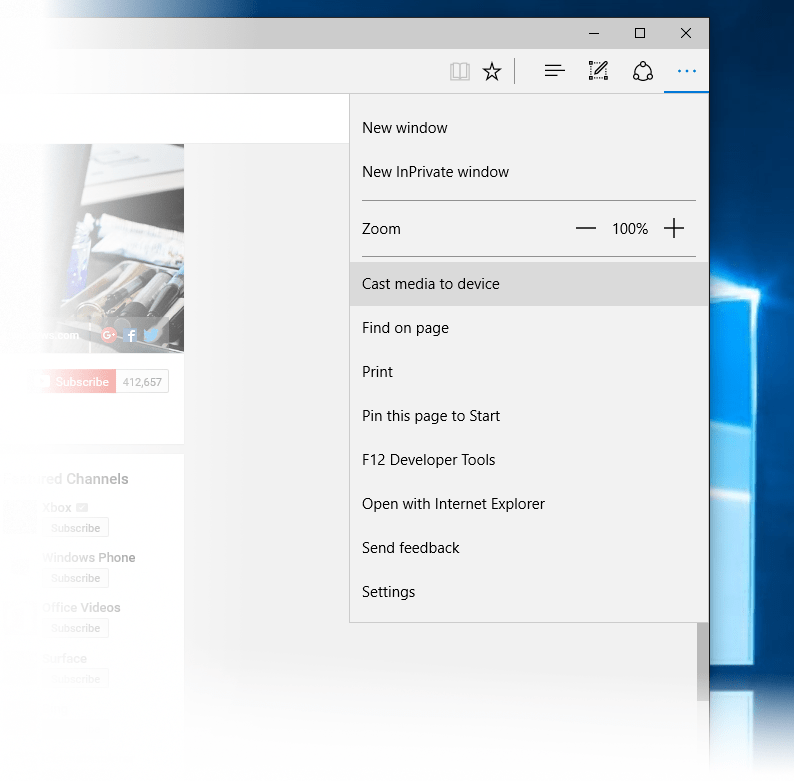 Updated Xbox beta app for Windows 10: The Xbox beta app for Windows 10 was updated to include the ability to easily find and add Facebook friends who are also on Xbox Live to play, chat, and share clips. In addition to that new feature, voiceover recording functionality has been added to Game DVR, and the Store in the Xbox beta app will allow you to search for and purchase Xbox One games – including Games with Gold and Deals with Gold promotions, and Xbox One 25-digit codes will be redeemable within the app.

If you’re looking at an ISO images, there are plenty floating on the Internet, which was made by converting ESD from Windows Update to ISO.