Windows 10 Build 14986 is the first publicly available build of Windows 10 that fully embraces the Unified Update Platform (UUP), which simplifies the update process for Windows 10. UUP enables differential downloads for all devices built on the Mobile and PC OS so that Windows only downloads package contains only the changes that have been made since the last time you updated your device, rather than a full build, effectively reducing the download size. In addition, with UUP, the cloud Windows Update services will evaluate which updates are needed by a given device instead of letting device processing it. Like the Universal Windows Platform (UWP), UUP functions across Windows 10 PC, Mobile, IoT, and HoloLens. 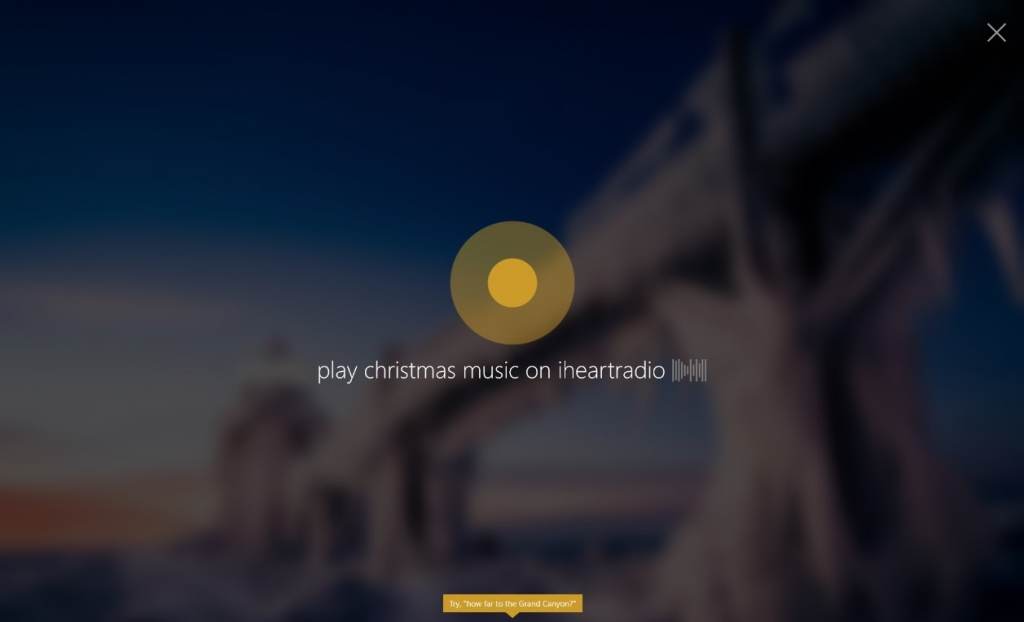 Microsoft released the ISO images for Windows 10 Build 14986 mainly for 2 purposes. Firstly, to make it easier for users and organizations to get started with the Insider Preview program, and secondly, as a way to bring systems stuck on a previous update to be up to date.

You can download and install Windows 10 Build 15007 via Windows Update, or by downloading an ISO image from https://www.microsoft.com/en-us/software-download/windowsinsiderpreviewadvanced.

Both 32-bit and 64-bit version of Windows 10 and for multiple languages is available for selection to download. Do note that a valid Windows 10 license (either via digital license available on a device that has been previously activated with Windows 10 or with a Windows 10 product key) in order to activate the Windows 10 Insider Preview installed.

The build 14986 is the last build that Microsoft is going to release in 2016. New build is expected to continue when 2017 arrives. Windows 10 Creators Update is scheduled to release by April 2017.