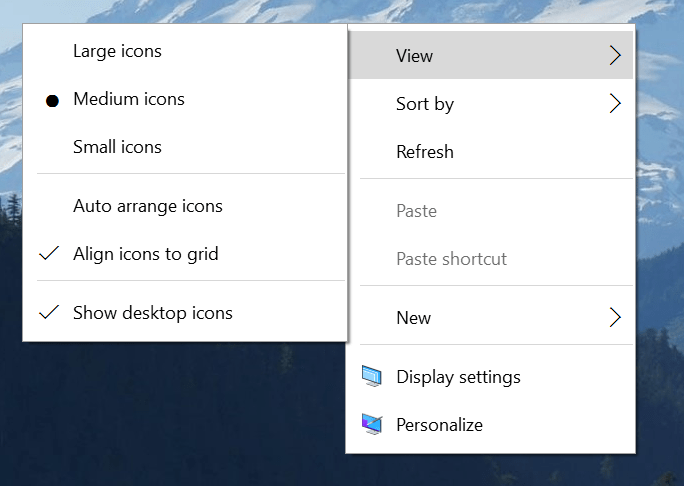 Windows 10 Build 10532 is now available for download and install for Windows Insiders on the Fast ring through Windows Update.

No official ISO images are released yet though you can always convert the Windows 10 preview build download to ISO.

Windows 10 Build 10532 still has the Google Chrome bug that affects Windows 10 Build 10525, where Chrome 64-bit keeps crashing. The workaround is by using 32-bit Chrome or canary build of 64-bit Chrome. In addition, Windows Hello facial recognition will not work with some devices but other methods of logging in will work such as PINs, passwords and fingerprints.