Windows 10 Build 10130 is now available for immediate download and upgrade via Windows Update. If you’re installing the leaked Windows 10 Build 10125, ensure that your Windows Update’s settings is set to “Fast” for frequency of getting the new builds. In fact if you’re coming from Build 10125, there is much lesser changes noticeable, with the most obvious probably the new icons. 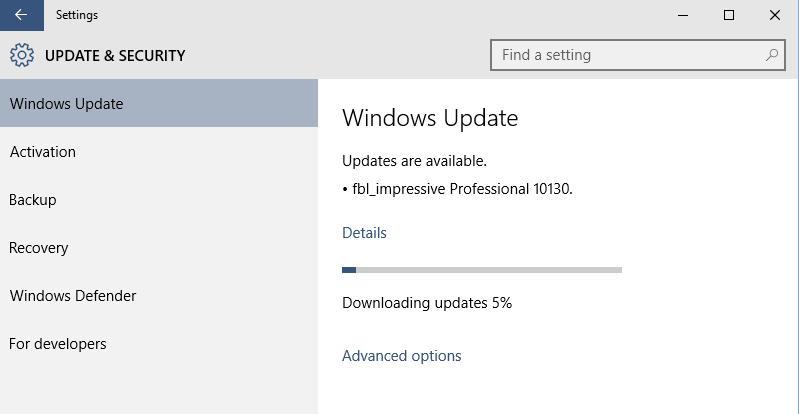