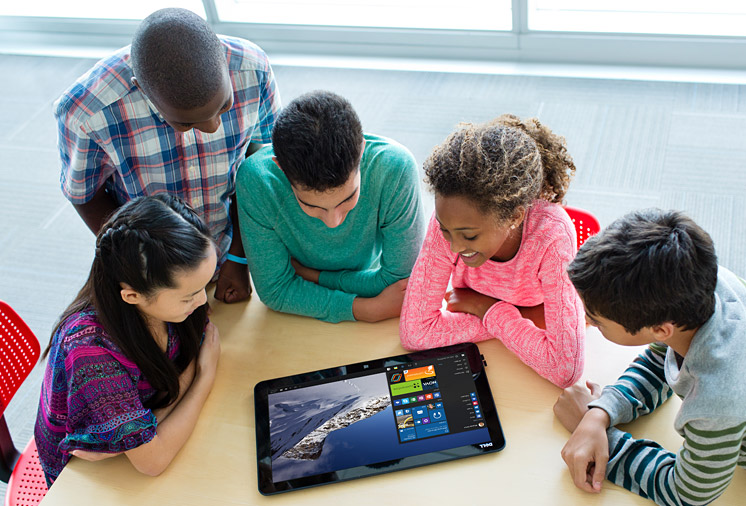 The differences between Windows 10 Pro and Windows 10 Pro Education is essentially similar to the differences between Windows 10 Enterprise and Windows 10 Education, where the later lacks advanced features such as Device Guard, Credential Guard, BrancheCache and the Windows Defender Advanced Threat Protection (ATP) service. However, both Windows 10 Pro Education and Windows 10 Education will have some common features removed with education-specific default settings such as Cortana1 and disabling of tips, tricks and suggestions & Windows Store suggestions. Windows 10 Version 1607 also introduces new features and functionality, such as simplified provisioning with the Set up School PCs app or Windows Imaging and Configuration Designer (ICD), easier delivery of digital assessments with Take a Test, and faster log in performance for shared devices than ever before for academic users, except on Windows 10 Home.