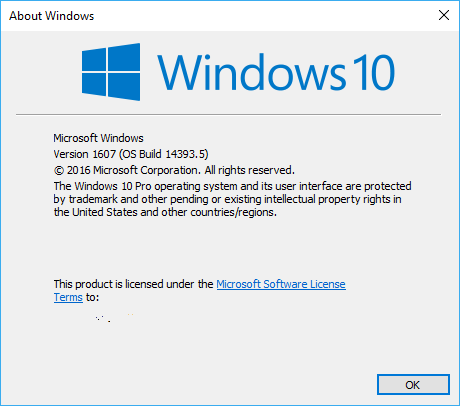 If you have installed Windows 10 Build 14393, and are still set to receive Windows Insider Preview builds in the Fast Ring, go to the Settings> app -> Update & security -> Check for updates to get the latest patches for your system.

You can also download the update .cab file from Microsoft’s server, and install the .cab Windows Update files manually.