Yahoo! has refreshed Yahoo! Messenger for Windows Vista to version 2008.01.11.428, mainly to fix various bugs and improve performance and reliability. According to (dead link), the new Y!M for Windows Vista refresh adds the following fixes and enhancements: 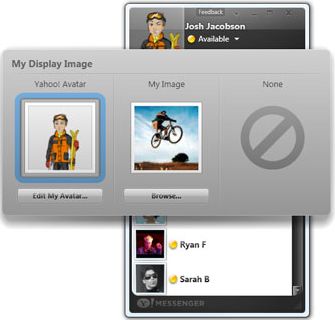 Yahoo! Messenger for Windows Vista can be downloaded from (no longer available), but it’s a small initial setup loader that also include crappy features such as Yahoo! Toolbar. To directly download the standalone installer package which can also be used for offline installation, use the following link: